In Chinese mythology, the nine-tailed fox (九尾狐, jiǔ wěi hú) is a mythical creature that is said to be the most beautiful and powerful of all fox spirits. According to legend, these creatures are able to shapeshift into human form and use their magic to seduce and deceive humans.

There are many stories about the nine-tailed fox in Chinese folklore, but one of the most well-known is the tale of the fox spirit Zhuzhen. Zhuzhen was a beautiful woman who was transformed into a nine-tailed fox after she was caught in a storm and struck by lightning. She used her powers to seduce a king and become his queen, but her true identity was eventually revealed and she was forced to flee.

Another well-known story about the nine-tailed fox is the legend of the fox spirit Daji. Daji was a concubine of the Shang dynasty king Zhou, and she used her powers of seduction and deception to manipulate the king and cause chaos in the kingdom. The nine-tailed fox is often associated with Daji in Chinese mythology, and is seen as a symbol of temptation and deceit. 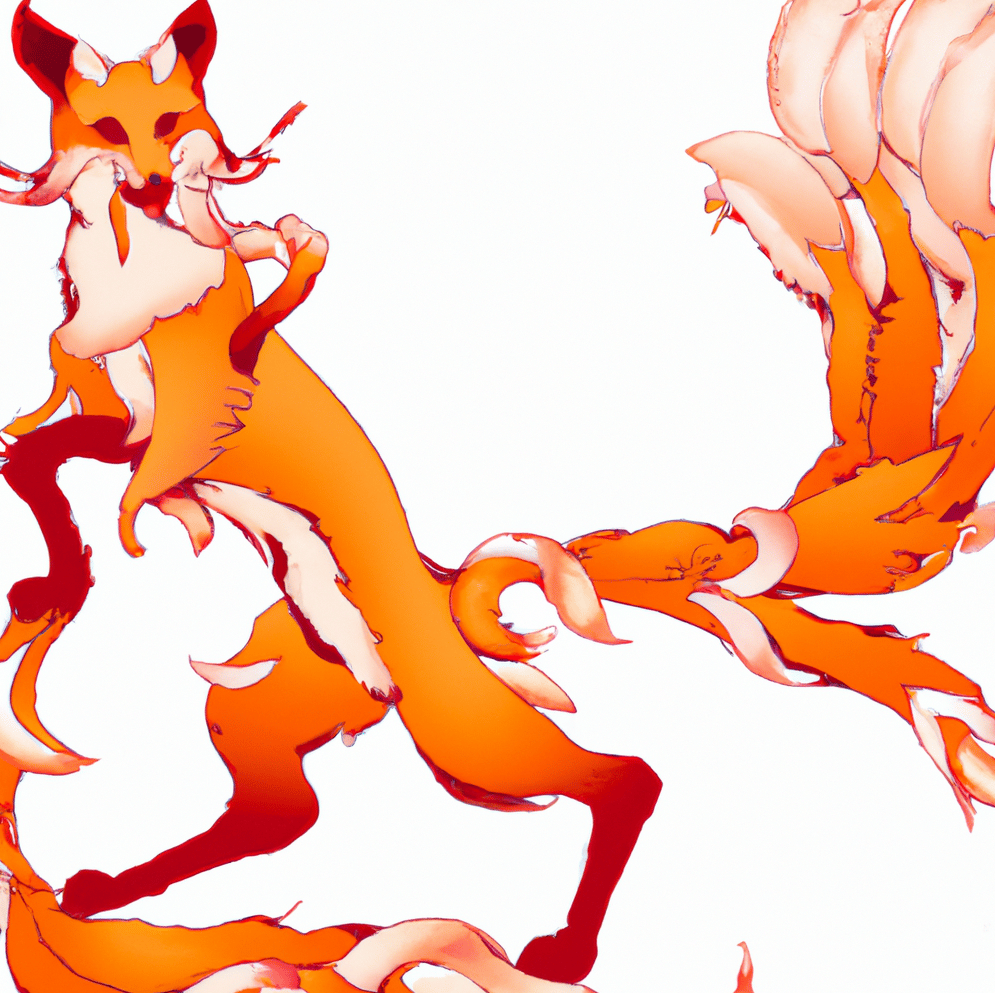 The Lifespan of a Nine Tailed Fox

The nine-tailed fox is said to have a very long life span, often living for hundreds or even thousands of years. It is said that these creatures are able to shapeshift into human form and use their magic to seduce and deceive humans.

According to legend, the nine-tailed fox begins its life as a small, ordinary fox. As it grows older, it begins to develop magical powers, including the ability to shapeshift and use illusion. The fox becomes more powerful as it ages, eventually reaching its full potential as a nine-tailed fox.

It is said that the nine-tailed fox is able to maintain its youthful appearance for centuries, thanks to its magical powers. The creature is also said to have the ability to heal itself and regenerate damaged tissue, further contributing to its long life span.

Despite its long life span, the nine-tailed fox is not immortal. It is said that these creatures can be killed, although it is rare for one to meet its end. In some stories, the nine-tailed fox is said to be able to pass on its powers to a chosen successor before it dies, ensuring that its magic lives on even after its physical body has passed away.

In modern times, the nine-tailed fox has become a popular figure in Chinese pop culture, appearing in many TV shows, movies, and video games. The creature’s enduring popularity is a testament to its enduring place in Chinese mythology and folklore.

Subscribe to our Newsletter for Latest Updates, Special Discounts, and much more.

The page you requested could not be found. Try refining your search, or use the navigation above to locate the post.